Share a memory
Obituary & Services
Tribute Wall
Read more about the life story of Wayne and share your memory.

Wayne Herman Zweifel, age 89 of Blanchardville died on Friday, October 21, 2022 at his home.  He was born on March 21, 1933 in Dayton, Wisconsin to Herman Peter & Lois (Pernot) Zweifel.  He grew up on the family farm in the Dayton area.  He attended school in Dayton.  Wayne started working for several Dayton area farmers.  He loved hunting, fishing and trapping which he started doing as a young man.  He started working for Pet Milk in the early 1970’s where he stayed for many years, through different owners. In grade school Wayne met his future wife, Arlene Lee.  They were married in 1953 and they lived in the Brooklyn-Belleville area and then moved to Blanchardville in 1966.  Wayne and Arlene had a wonderful life and family, raising two girls.  He and his family enjoyed raising horses.  Arlene unfortunately became ill and died on November 20, 1976.  In the later 70’s Wayne met Carole Marie Jones at Turner Hall in Monroe.  They were married on January 6, 1979.  They lived on Wayne’s farm in rural Blanchardville until 2010 when they moved to Blanchardville.  Wayne loved traveling around the united states.  He also loved gardening on the farm and also in town after moving.

A visitation for Wayne will be held on Wednesday, October 26, 2022 from 5:00 until 7:00 pm at Blanchard Hall at 204 South Main Street in Blanchardville.  A funeral service will be held on Thursday, October 27, 2022 at 11:00 AM at New Hope Lutheran in Blanchardville at 305 Madison Street.  A funeral lunch will follow in the church basement, and then burial will follow in the Belleville Cemetery in Belleville.  Saether Funeral Service of Blanchardville is assisting the family.  Online memories and condolences can be shared with the family at saetherfuneralservice.com

To send flowers to the family or plant a tree in memory of Wayne Herman Zweifel, please visit our floral store. 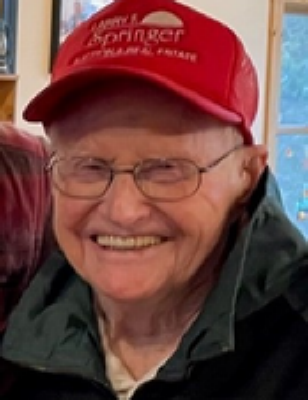